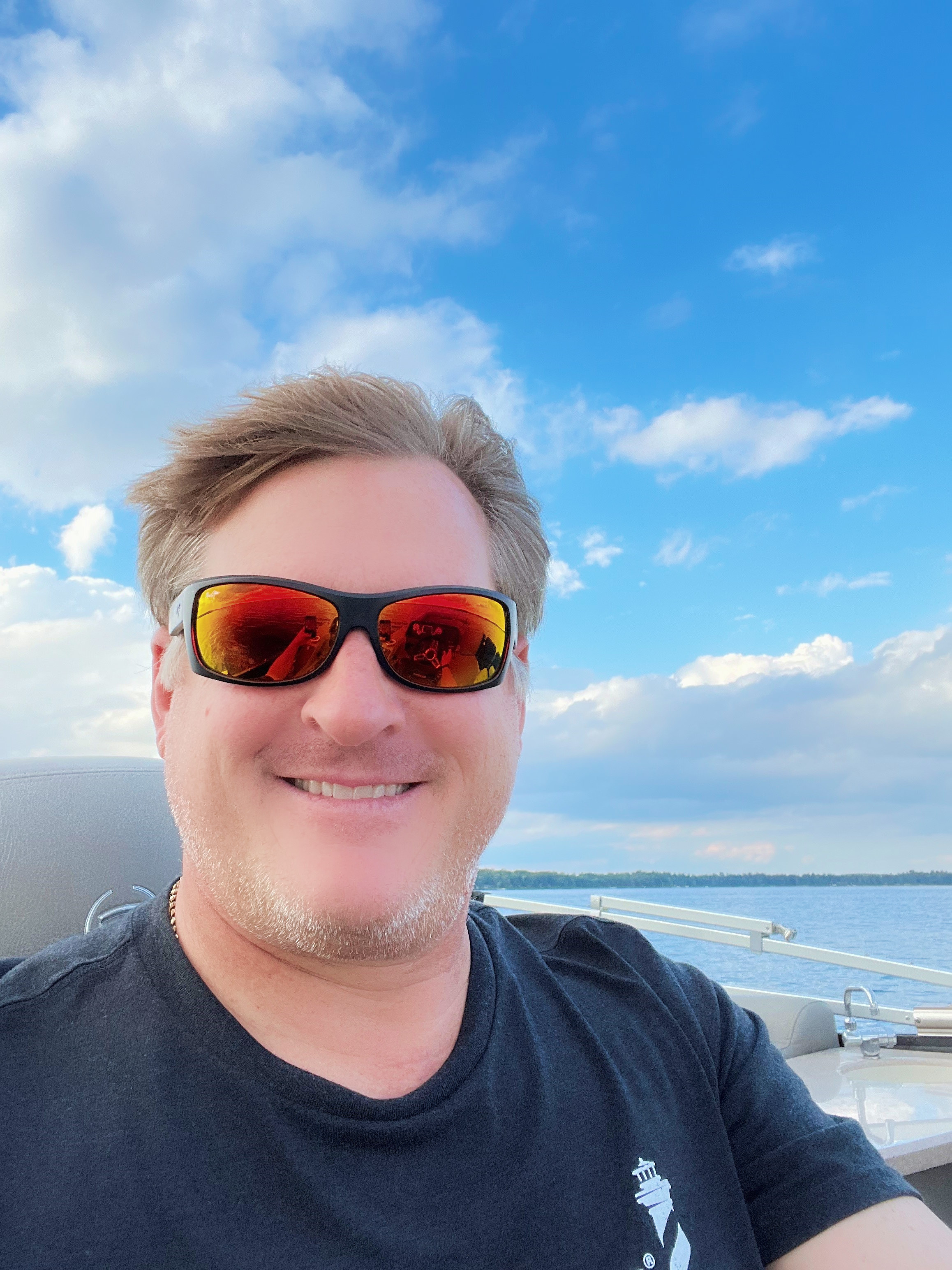 I was born and raised right here in Ida Grove, graduated high school in 1993 and received a Bachelor of Science degree from Iowa State University in 1998. Shortly after college graduation, I felt the pull of the West and I loaded up my vehicle with gear and set off for destinations unknown.

I was into nature and landscape photography at the time and visited most of the national parks west of the Missouri River over three-month period until I finally ended up in the city of Bellevue located near Seattle in the beautiful state of Washington. Over the course of the following nine years, I worked in a management capacity for a few companies primarily focused on the oversite of teams engaged in corporate hospitality and commercial property management within the greater Seattle area.

I met my wife, Amy, on an airplane while traveling back to Seattle the summer of 2002. By June 2004 we were married and a few years after that we were blessed with our first child, Byron. After accepting the position of Director of Operations at Byron Originals here in Ida Grove in February of 2008, Amy, Byron and I made the move back to Iowa. In 2009 we were blessed with William, our second son.

Midwest has been a family owned and operated business for nearly 70 years. An accomplishment such as this is simply impossible without the hard work and determination of a committed workforce striving for excellence every day no matter what. I’m honored and grateful for the opportunity to work alongside you in our quest for success and the ultimate goal of hitting the 100-year mark. 30 more years is a long time. However, time flies when you’re successful and having fun so...LET’S GO!!! 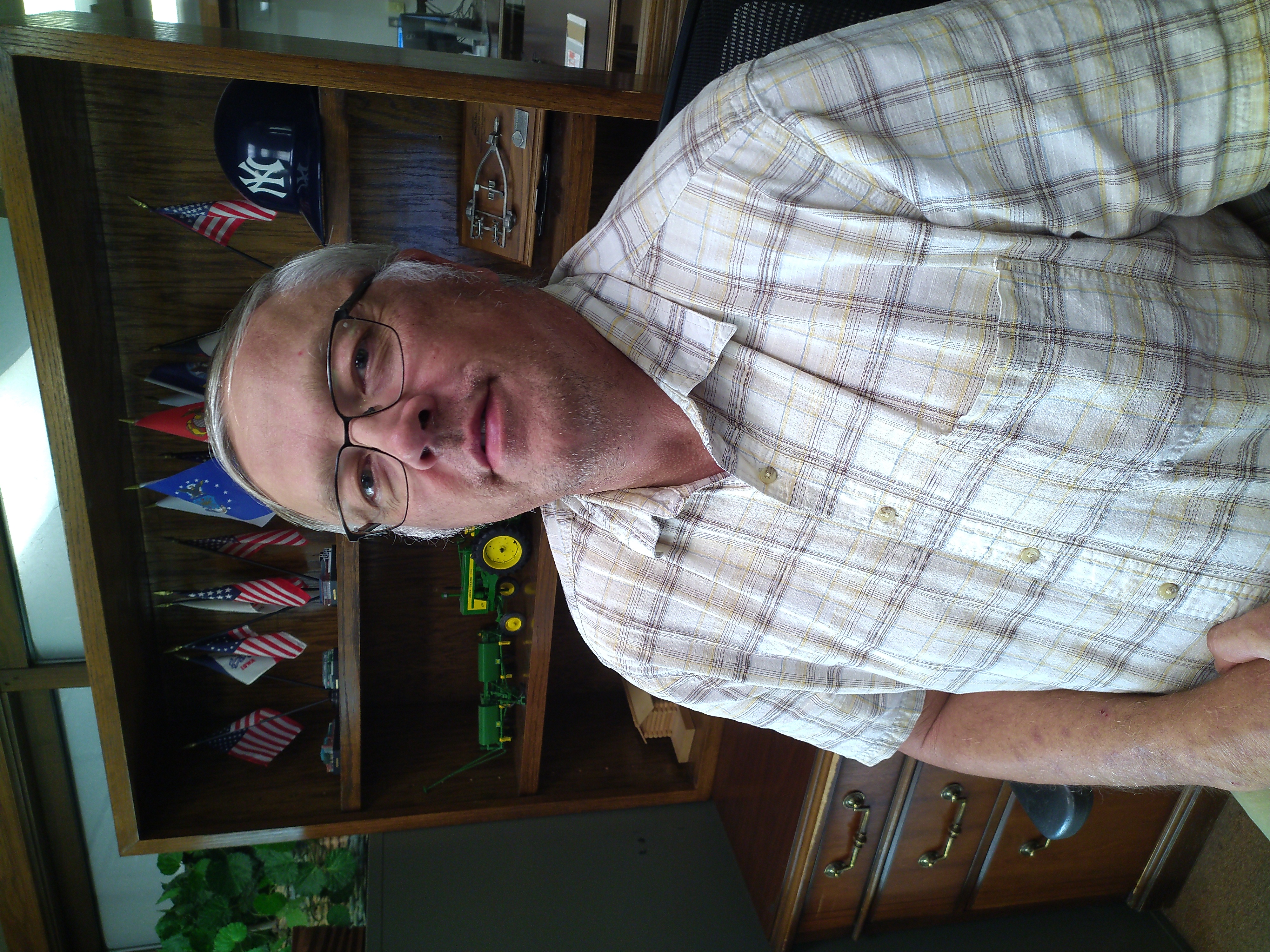 I have lived my entire life in Iowa and only my college years away from Ida Grove. I grew up on a small farm north of Ida Grove, which is still in the family. Growing up I wanted to be a farmer but there weren’t many opportunities in the late 1970s to get into the farming profession and I had to go in another direction. I did help my brother with spring tillage and hauling grain in the fall once he took over the family farm. One spring I proved you can disk through standing water. Another time I found out what happens when the “wheels come off”, literally.

I attended school in Ida Grove, graduating tied at the top of my class with a 4.0 GPA. I met Marilyn while we were still in high school. We have been married 44 wonderful years. She has been with me through life’s challenges, trials, and triumphs. We have one daughter, Ashley. After high school, I attended Westmar College in LeMars, majoring in computer science and mathematics and minoring in business administration and accounting. My first job off the farm was at Ida County State Bank (now United Bank of Iowa) as the night computer operator during my senior year of high school. This experience was instrumental in being hired here.

My first, and only, full time job began at Midwest on May 14, 1979. Let me do the math for you, that’s 43 years and counting. I worked my first 18 years in the IT department, then was offered a role in Accounting and was promoted to Controller in March of 1997. This was a whole new challenge and focus, one which I enjoyed a great deal. I was promoted to my current role as CFO at the end of 2008.

My hobbies and interests include coin collecting, toy tractor collecting, American history, baseball (Go Yankees!!!!!), walking, working with my wife at her second-hand store in downtown Ida Grove and making my daughter cringe at my “Dad” jokes.

My parents instilled in me a deep faith in Jesus Christ, which has been a great source of comfort, support and direction all my life. As an adult, I have been active in my church, serving as treasurer for 23 years, 9 years as Sunday School superintendent, several terms as a church council member and communion helper.

I have seen and been part of a lot of change in my 43 years at Midwest. There have been 3 major changes in the business management software. Each change was a major improvement and a long process that required a lot of preparation and training. The personnel have also changed over the years. Almost 40% of the staff today wasn’t born when I started in 1979. Midwest has adapted to changes in employees’ needs as much as it has changed to meet product demand. Midwest has a good group of people to take on the challenges that lie ahead. 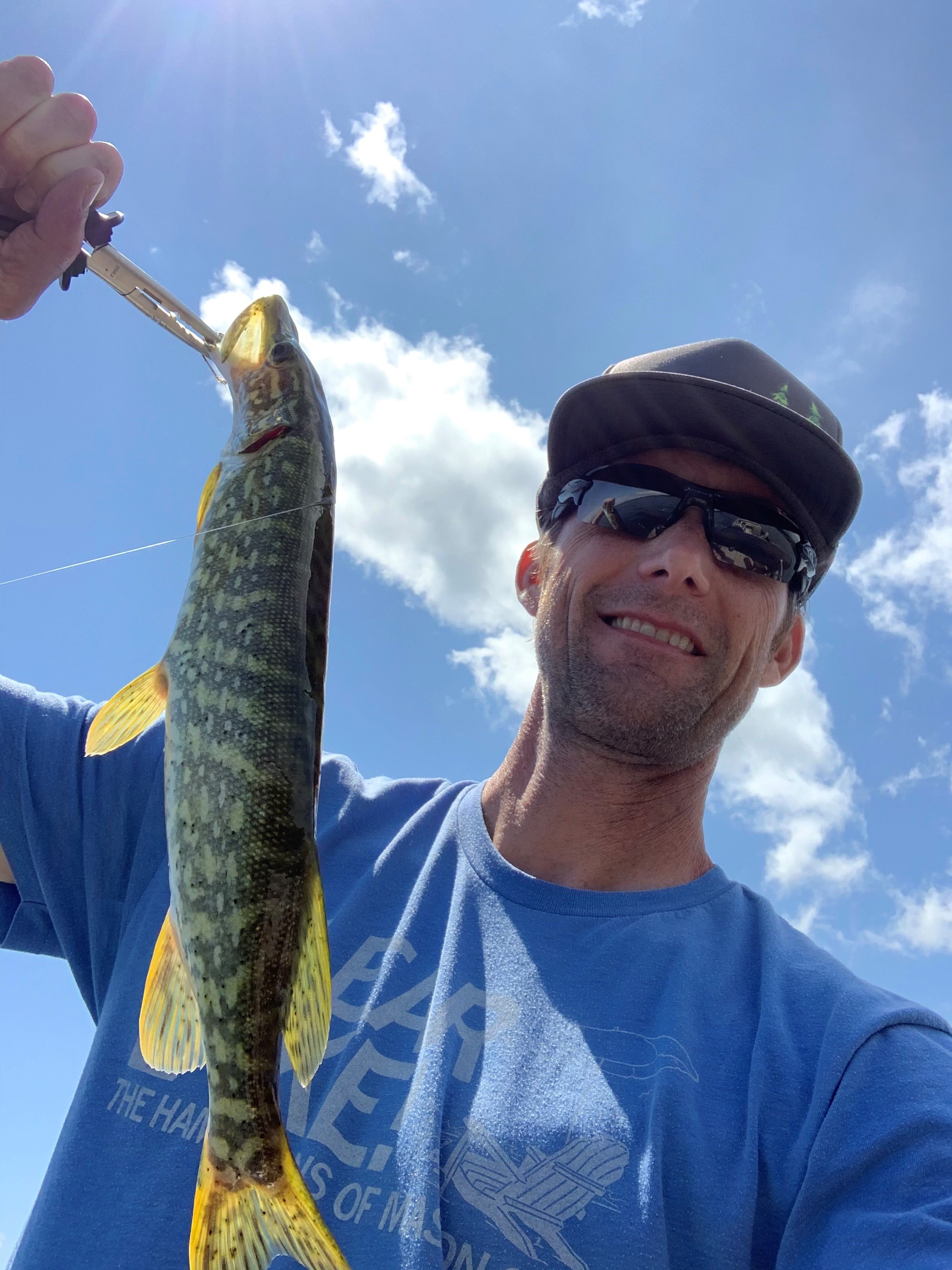 Hello Everyone, for those of you who don’t know me, I am Jason Buns, our Chief Operating Officer at Midwest Industries, Inc. I have been here at Midwest since the end of 2005. Even though I feel like I just moved here, this is the longest I’ve lived or worked in any town or job. I grew up Mason City, IA, received my BA from the University of Iowa and MBA from the University of Nebraska Lincoln. With that said, I am 100% Hawkeye and 0% Husker. After college, I joined the Air Force and bounced around to a few different bases with some pretty cool assignments. Among those jobs, I had the opportunity to manage the Air Force’s largest airdrop mission out of Little Rock Air Force Base. I was the Chief of Transportation in Riyadh, Saudi Arabia and was the captain in charge Combat Readiness and Deployments at Offutt Air Force Base. During my last year of active duty, I met my future wife Maggie. We were both moving to Minneapolis so after a long distance Omaha to Iowa City relationship, we settled in the Twin Cities for a while where I went to work for Target Distribution.

At Target, it was a time of major expansion that required people to be mobile to help fuel the growth , so we moved to Kalamazoo, MI and then Cedar Falls, IA where I got the chance to help start up new distribution centers. Target was a great company focused on Leadership Development and bringing out the best in people. Some of our recent initiatives have been a combination of tools that we have tailored for our Midwest culture from Target. When the operations manager position opened here, we decided that it would be nice not to move for a while so we headed here to Ida Grove where we grew our family. I am very lucky to have a great wife and kids (Chance, Silvia, and Sophia). It’s awesome that they and other great kids around here are working at Midwest. When I’m not working, I enjoy spending time with my family and friends, learning pedal steel guitar, losing at Fortnite and trying to find ways to exercise without getting hurt! I have loved my time here at Midwest and can’t believe how fortunate we are to live in such a small town with so many great people on our team. I am very proud to work for Midwest and amazed at the effort everyone here has put in to making this a great company with an awesome culture. 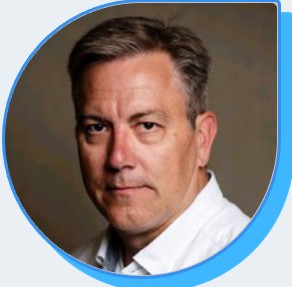 I have been an Iowan for most of my life and grew up on a farm in Estherville, Iowa. When I was 13, my folks moved me to Spirit Lake, IA where I spent my high school and college summers waterskiing, sailing, and fishing on Big Spirit Lake.

My career in the marine industry started at Mau Marine on East Lake Okoboji during my junior year of high school. I assembled ShoreLand’r trailers for Mau in the spring and did light mechanical work on boats during the summer.

I attended Iowa State University and have a Bachelor of Science in Mechanical Engineering. I met my wife, Robyn, at ISU and we have 2 daughters and 3 boys: Claudia (25), Olivia (23), Chase (22), Sam (20), and Alexander (12). We are excited to be grandparents in July.

My first job out of college was for a small company (Air Products Equipment) in Elk Grove Village, Illinois near Chicago. I jumped to 3D CAD consulting company (Rand Technologies) to follow my passion for technology. They eventually moved me to Plymouth, Minnesota. In early 1997, I had an opportunity to join my wife’s family’s business and started as a design engineer at Midwest Industries and was blessed to learn from the most talented engineer I’ve met, Byron Godbersen.

In my 25 years with the company, I have been involved in developing and marketing products that enhance boating and waterfront living. My family shares my passion for watersports, and we make the most of every weekend on the lake that we can. I am blessed to work with a great group of people at Midwest Industries and look forward to Leading the World to the Water with you all.